The world is going through an important challenge: the pandemic and the application of the vaccine that would immunize the population, allowing the virus to be controlled. Several countries have faced this situation very efficiently, as is the case of Israel, vaccinating 100% of its population with one dose, Saudi Arabia is another example with almost 80% of its population vaccinated, the United Kingdom 47%, the United States 40%, among others. Our country is still going through the pandemic with enormous doubts and deficiencies. The arrival of the second wave was inevitable and already known in advance; European countries projected this scenario months ago. Argentina is in a very weak position, with much relaxation on the part of the population and strong virus circulation. The pace of vaccination remains slow, although it accelerated in the second half of March. Although it is in line with the pace shown globally, in relative terms to our neighbors such as Chile (50%) and Uruguay (15%) we are lagging far behind. It is a question that the national government should ask itself about what went wrong or what were the weak points in the organization, planning and logistics of the process.
vaccination. In terms of public finances, the fiscal result for February was released, which resulted in a primary deficit of 18,757 million, after having recorded a surplus of 24,000 million in the first month of 2021. Revenues grew at 49% while expenditures grew at 43%. Among tax revenues, the increase in Income/Personal Property and those related to foreign trade stand out. With respect to expenditures, the adjustment suffered by social benefits, which increased less than inflation, and public sector salaries. In the subsidies item, the adjustment continues to be absent and it is one of the expenses that continues to grow in an unsustainable manner with a spending containment policy. Inflation showed disturbing data for the month of February. Retail inflation rose 3.6% monthly (above expectations of 3.5%). In the last 12 months, the CPI variation accumulates an increase of 40.7% and so far in 2021 it totals an increase of 7.8%.

Annualizing February's monthly rate of increase, prices are rising at an annual rate of 54%, while the annual rate of prices in this first two-month period is 57%. Core inflation continues to be surprising, accumulating an increase of 4.1% per month, equivalent to 63% in 12 months. For the moment, we can affirm that the retail price index is growing in a range of 50%-60% per year. Wholesale price variation figures were even more convincing. The monthly increase was 6.1% (equivalent to an annual increase of 105%) while so far in 2021 it accumulates an increase of 12% (101% annualized). In the last 12 months, wholesale prices show a variation of 47.7%. The trade balance for the month of February showed a surplus of USD 1,062 million, accumulating the first two months USD 2,131 million. The amount of exports increased 9.1% year-on-year, with prices up 14.2%, while the quantities exported decreased 4.5%. Imports rose 16.4% year-on-year, with prices down 2.2% and quantities up 19%. Sustained agricultural commodity prices are helping to maintain the trade surplus. The Managed Portfolio ended the month negative 0.30%. Our main holdings are: Galileo Event Driven (51%), Amazon (6%), Coca Cola (5%) and FCI Dollar Linked (5%). 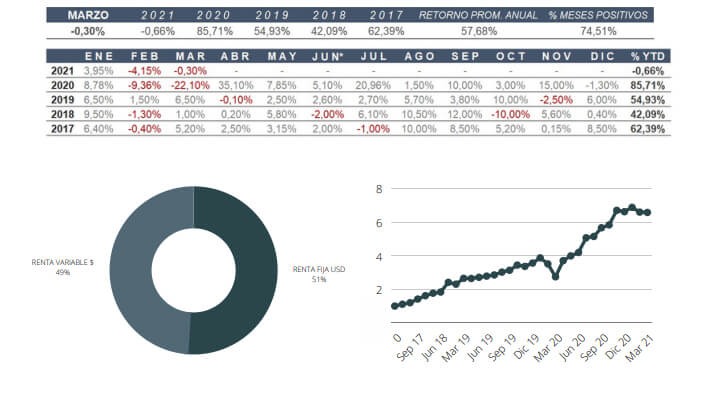 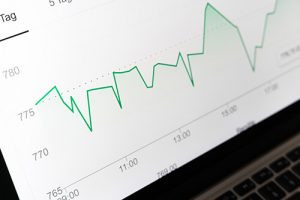 ECONOMIC FINANCIAL ANALYSIS Argentina continues to battle the pandemic in a context of very high uncertainty about the pace of vaccination. Doubts are being cast on the 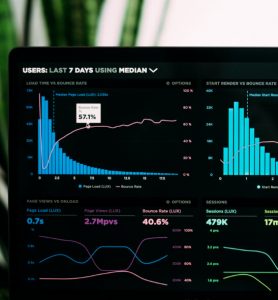 ECONOMIC-FINANCIAL ANALYSIS In this second stage of the pandemic, where countries are hit by new waves of contagion, the relevant variable to be considered in this phase of the pandemic is 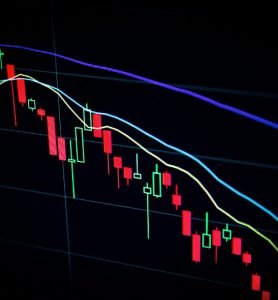 ECONOMIC AND FINANCIAL ANALYSIS The world is facing a major challenge: the pandemic and the application of the vaccine that would immunize the population, allowing control of the pandemic.